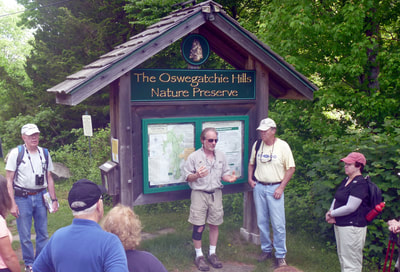 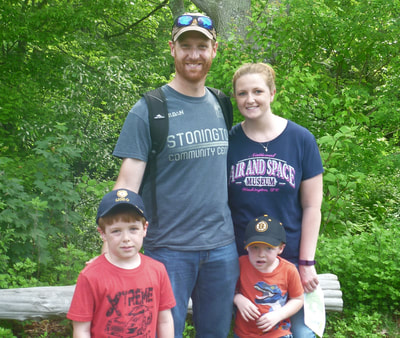 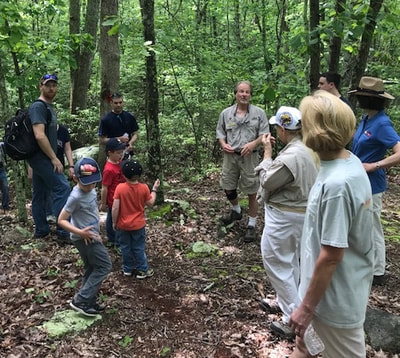 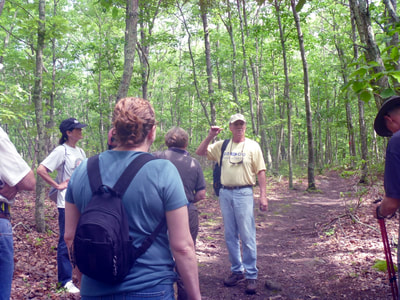 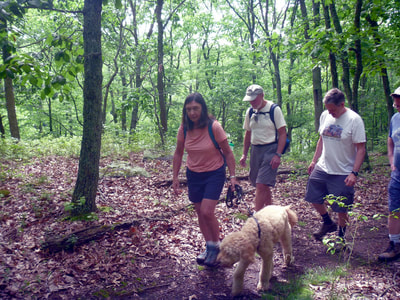 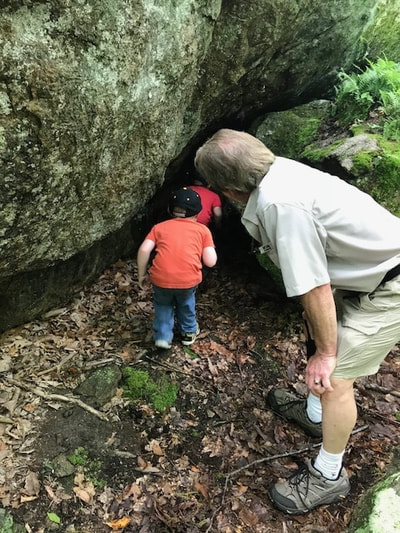 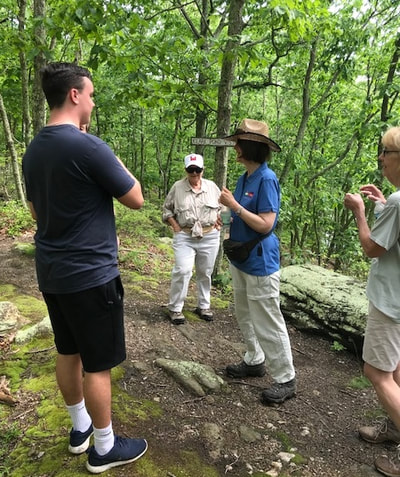 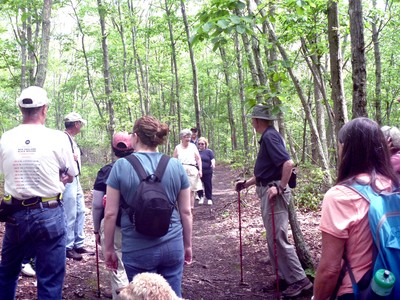 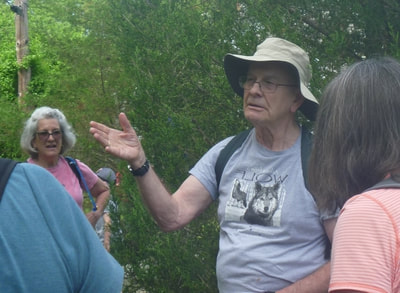 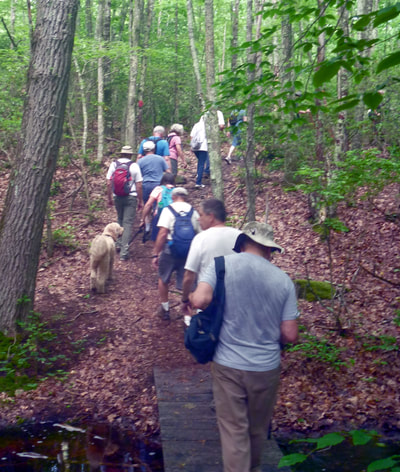 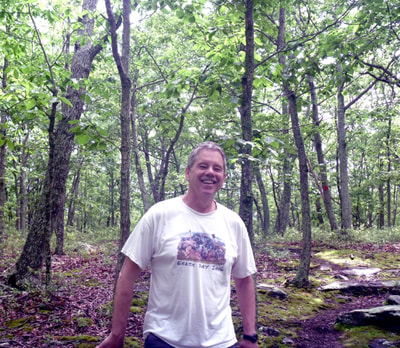 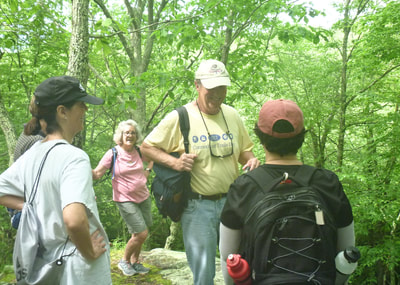 The Board Welcomes Two New Directors!

Tara Borden, a lifelong resident of Southeastern Connecticut and Assistant Director of the East Lyme Public Library, and
​Mike Sheehan, a Niantic native and local attorney, were inducted as new directors at the annual meeting.
​We welcome them to the team and value their expertise and enthusiasm! 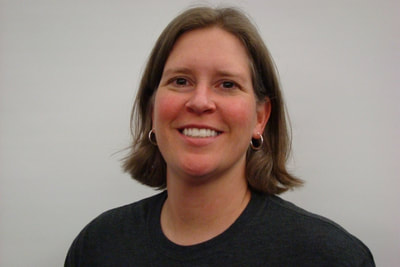 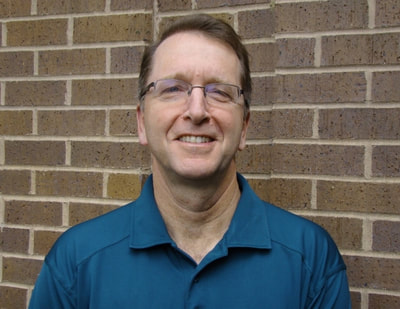 ​​CT Fund for the Environment continues to represent us in ongoing legal battles to protect and preserve the remaining 236 acres of undeveloped, unprotected Oswegatchie Hills.  Roger Reynolds, CFE's Chief Legal Director, provides us this Legal Update:
Zoning Appeal to Superior Court
After over a year of inactivity on this case, the Court held a status conference on November 27, 2017, in which the Court addressed Landmark’s anticipated response to CFE’s motion to dismiss the appeal. Follow-up telephone conferences were held in December, January and February with the judge. No further calls are scheduled, and we expect a decision on our motion to dismiss Landmark’s appeal in the next several months.
Sewer Appeals to Appellate Court
The sewer appeals (both our appeal and East Lyme’s) was presented in the Appellate Court on April 10, 2018. We argued that in overturning the Sewer Commission’s decision to limit the amount of sewage capacity granted to Landmark, the Superior Court judge improperly usurped East Lyme’s authority to make decisions on allocation of this scarce and environmentally important resource. The cases are A.C. 39804; 39806. We will keep you posted on the judges ruling.

Winter, especially this one with its seemingly endless string of Nor’easters, is not the ideal time to build a bridge.  Nonetheless, progress on realizing our goal of having the project completed by fall 2018 is being made.  In February all the parts and pieces of the Diamond Pier Foundation (photo below) a generous, in-kind donation from United Builders Supply, were delivered and are ready for installation. This type of foundation is wetland-friendly and is used frequently in ecologically sensitive environments.  Once weather permits, we will begin work on removing invasive species and preparing the area for construction.  Franz Edson, a member of the Friends’ board and key member of the bridge crew, will provide an update at the Annual Meeting.  Be sure to come and hear about this important undertaking that will not only enhance the main entrance to our beloved Hills but will also mitigate numerous environmentally damaging issues. 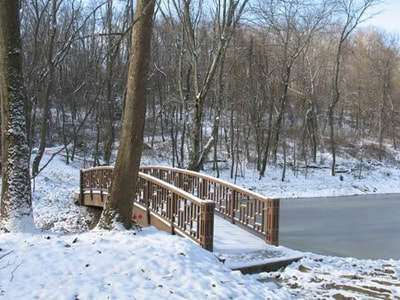 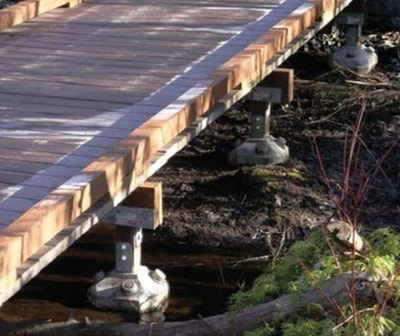 ​East Lyme Cub Scout Den #7 from pack 23, installed 5 of the 11 blue bird nesting boxes they built last September. It was the beginning of a CT DEEP conservation project to create a “Blue Bird Trail" in the Hills. The Cub Scouts built the nesting boxes from lumber cut from State forests and given to community groups to create blue bird trails. Most of the nesting boxes were placed along the Blue Trail ridge-tops. The scouts spotted 2 blue birds along the way! They will have earned the Boy Scout Conservation Award by conducting this project. Great job all! 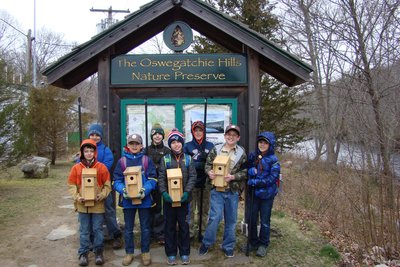 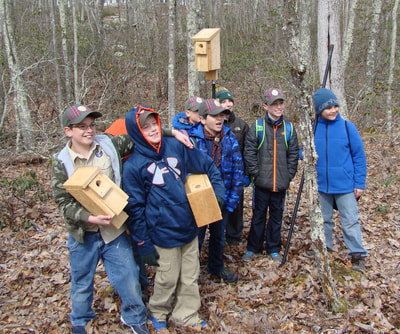 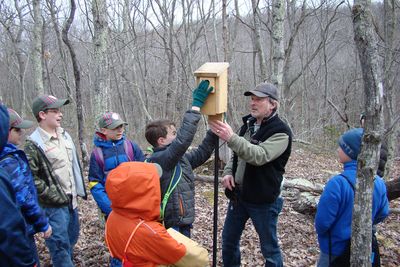